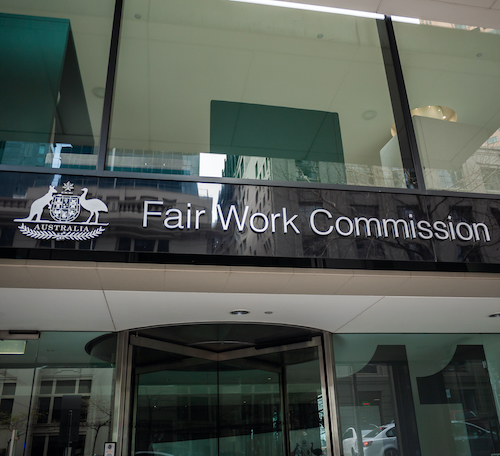 An employee who refused 32 redeployment options didn't realise his employment was at risk until it was too late, the Fair Work Commission has accepted in allowing his unfair dismissal claim to proceed. Employee 'could have been treated better', but wasn't dismissed

An employee removed from a client site due to complaints about "gossiping" could have received better treatment but ultimately wasn't unfairly dismissed, the Fair Work Commission has ruled. 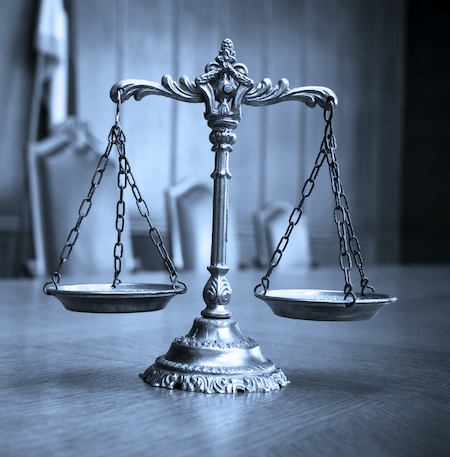 The Federal Court has found an employer threatened employees with repatriation to "intimidate them into silence", knowing they would put up with below-award rates and conditions. An FWC full bench has overturned a finding that an employee was dishonest during a workplace investigation, but nonetheless concluded he was fairly dismissed for a "s-xualised" tweet, storing p-rn on his work computer, and other misconduct. Providing access to workplace investigation documents could result in staff not cooperating in future with "complete candour", a commissioner has accepted in upholding an employer's refusal. In a significant decision, an employee has failed to convince the High Court that his employer breached its enterprise agreement when disciplining and then dismissing him for exercising his intellectual freedom. Management action does not have to be "perfect" or industrially fair for it to be reasonable, a Commission has noted in finding a stressed employee was not entitled to compensation for a psychological injury. An employer was more concerned for the alleged perpetrator of workplace s-xual harassment than the complainant, the Fair Work Commission has ruled in dismissing its objection to a claim.

It should have been obvious to an employer that an employee's swearing outburst was due to his poor wellbeing, caused by mishandled workplace complaints, the Fair Work Commission has ruled in overturning his dismissal. Employee 'had no right' to demand alternative D&A test

An employee had no "right" to choose the type of D&A test she undertook, and was fairly sacked for refusing a lawful and reasonable direction, the Fair Work Commission has found.

Attend this HR Daily webinar to gauge how successful and sustainable your flexible work arrangements are, and learn which steps will take them to the next level.

Cultural load – Is it time to evaluate the load and who is bearing it?
Five mistakes leaders make that cause good employees quit
81% of NSW and VIC SMEs have survived and plan to thrive after lockdowns
The intrinsic link between physical and mental health
Not a “one and done” thing: The importance of WHS refresher training